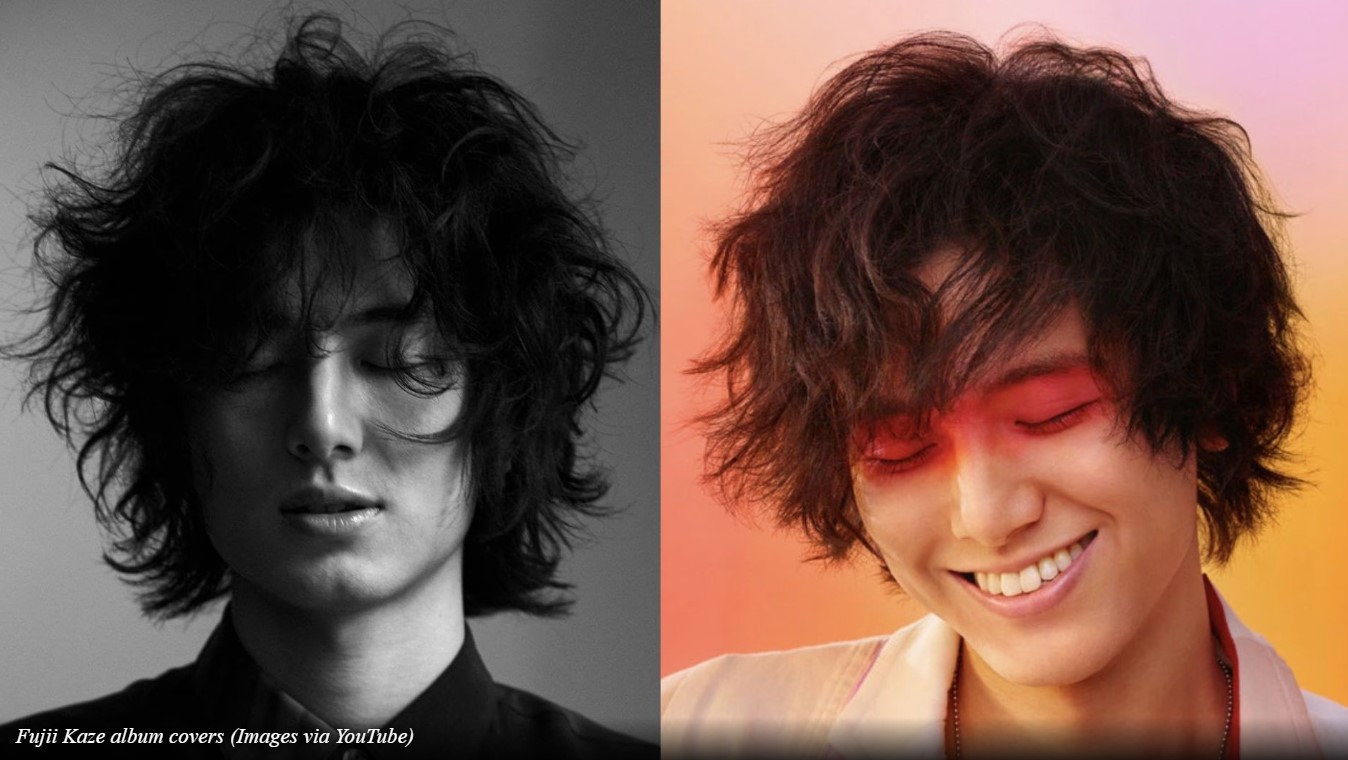 The voice you have heard in the recent viral Japanese song ShinunogaE-wa belongs to the Japanese singer Fujii Kaze. He is an R&B singer who is already famous and cherished in his country. Thanks to this viral song he instantly came into the eyes of the global audience and became famous worldwide. His deep and husky voice is loved by international listeners, and his charming face also captures the heart of many girls and rose him to new heights of fame. ShinunogaE-wa translated in English as “I’d rather die”.

This song is about a lover who does not want to get separated from his lover. He would choose death over separation. The melody of this song is very intoxicating and one would wish the song never ends. You will listen to the song again and again. The song peaked in the top three on the Spotify US Viral 50 charts.

It gained over 120 million streams on Spotify and still stands in the top 10. People upload their covers of this song, and their instrumentals and some people are singing along to the song and uploading their videos. Many celebrity video edits on social media platforms used this song.

Fujii Kaze is a Japanese R&B singer-songwriter and musician. He is currently under Universal Sigma often known as Universal Music Japan. Fujii Kaze was born in 1997 and is currently 25 years old. He comes from Satosho a town in Okayama, a city in western Japan that is around 90 miles from Osaka.

From early on in his life he showed interest in music. He listened to all kinds of music. He started his musical journey at the age of 12 by uploading his covers of popular Japanese songs and started gaining a fan base.

He also once stopped uploading videos on youtube so that he can concentrate on his music studies. In the early year of 2019, he moved to Tokyo and officially debuted as an artist. Being a newcomer in the industry he gained significant recognition from the industry and immense love from the audience. The overnight rise of Kaze makes him the most promising artist in the Japanese music scene and the biggest musical phenomenon to come out of Japan.