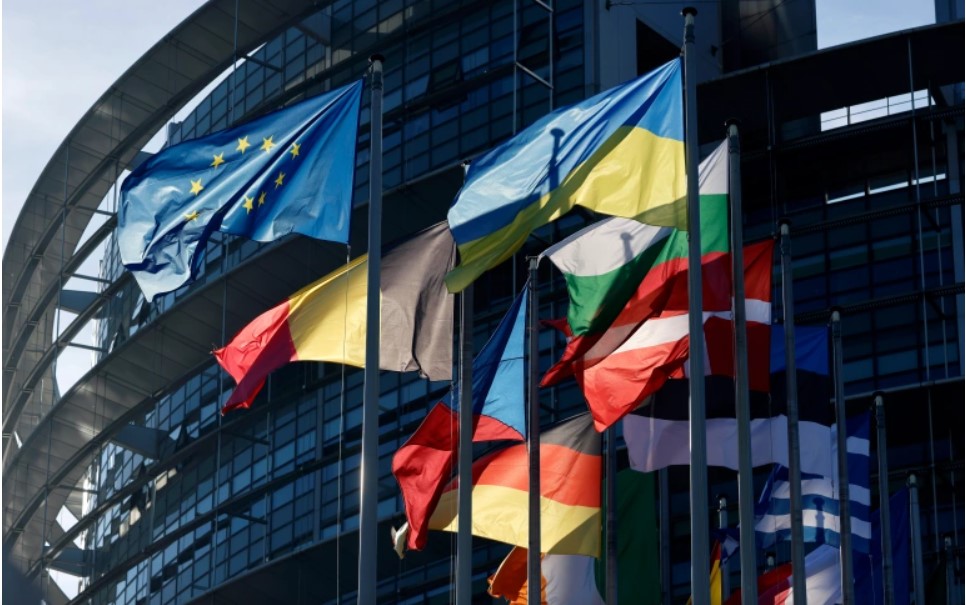 A new huge geopolitical development is on its way as Europe has declared Russia a state sponsor of terrorism. On 25th of November 2022, the members of the European Union organized a gathering at the European Parliament in France to vote for the proposal of declaring Russia as a country that sponsors the terrorism since EU considers Russia as a major threat to their safety and security.

MEPs said that the atrocities and destruction caused by the Russian forces in Ukraine pushed the country into a very poor state, many citizens of Ukraine lost their lives in the war, it caused the destruction of civilian infrastructure and other serious violations of international and humanitarian law amount to acts of terror and constitute war crimes. Hence they recognize Russia as a state sponsor of terrorism and as a state that “uses means of terrorism”. 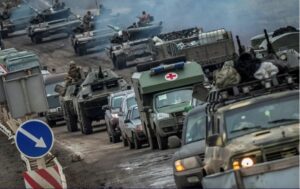 With the majority of 494 votes in the favour of the resolution and declaring Russia a ‘state sponsor of terrorism. The EU countries are divided on this in the parliament where 58 countries voted against it and 44 abstained on the resolution. 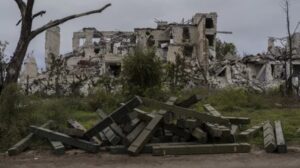 Currently, the EU can not put any restrictions against Russia because they do not have any system where the EU can officially designate states as sponsors of terrorism. Parliament called the EU and its member states to make a proper legal framework. So that they can put Russia on the list and take some action. The EU countries like Estonia, Latvia, Lithuania, and Poland have already considered Russia a Terrorist nation. Besides making the new legal framework parliament also asks European Union to isolate Russia internationally.