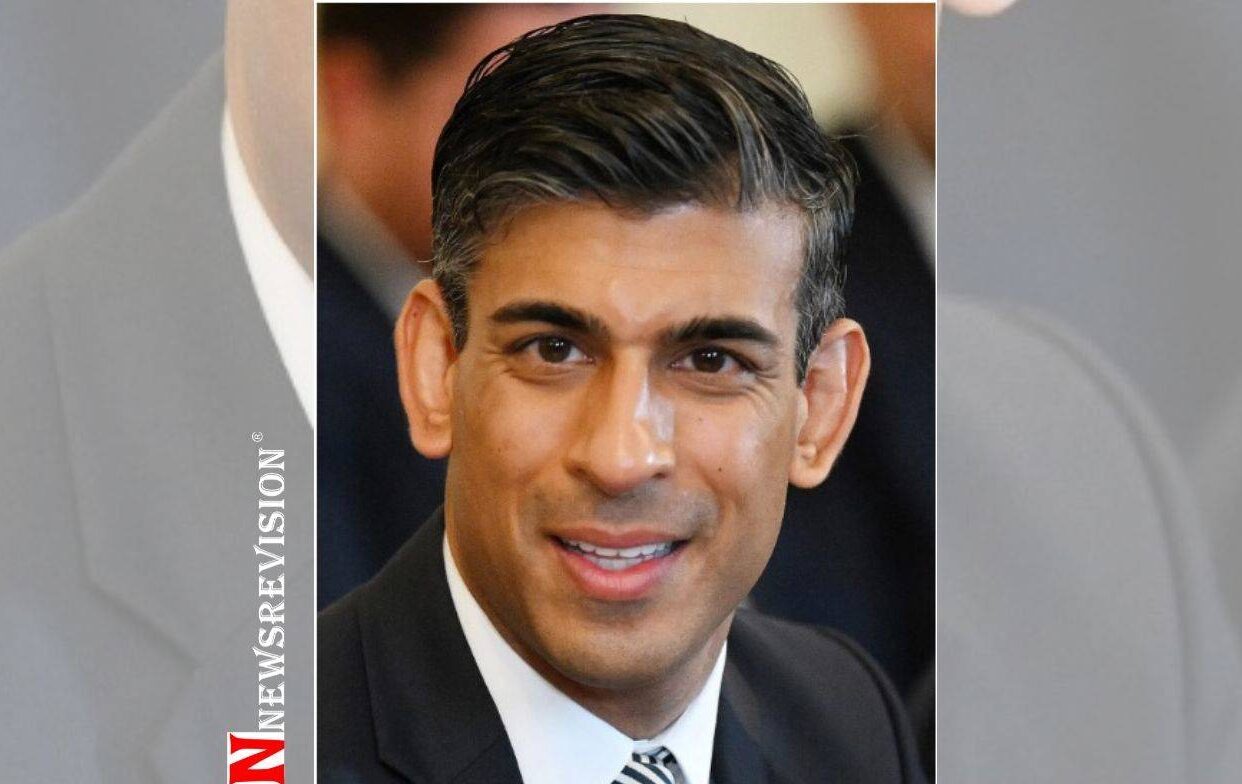 Rishi Sunak is the new Prime minister of Britain elected on 25 October 2022 and also the leader of the conservative party. He is the first prime minister of color of Indian origin and practicing Hindu. He is 42 year old that make him the youngest prime minister in the history of Britain. He has combined net worth of £730 million with his wife which even greater than the King Charles III whose estimated fortune is £370 million.

Sunak was born in Southampton on 12 May 1980 which is a port city in South East England. Rishi Sunak is three siblings. He is the eldest of all with one brother and one sister. His father was a general practitioner at the National Health Service and his mother is a pharmacist. Both of his parents were born in Kenya and Tanzania respectively and later migrated to England. His grandparents from both sides were Indians and are born in undivided India.

Rishi Sunak has attended Winchester College which is an all-boys school. He was also a head boy there. Later he graduated from the Lincoln College of Oxford in the subject of Economics, Philosophy, and politics. For his further studies, he went to Stanford University and did MBA as a Full-bright

He met his wife Akshata Murthy in the United States when they were studying at Stanford. They both tied the knot in 2009 and are blessed with 2 daughters. She is a businesswoman and also the director of venture capital at Catamaran Ventures. She is the daughter of N. R. Narayana Murthy who is an Indian businessman with a net worth of billions. He is the co-founder of Infosys which is an Indian multinational information technology company.

Anime 2023: Top 7 Most Anticipated Anime of All Time