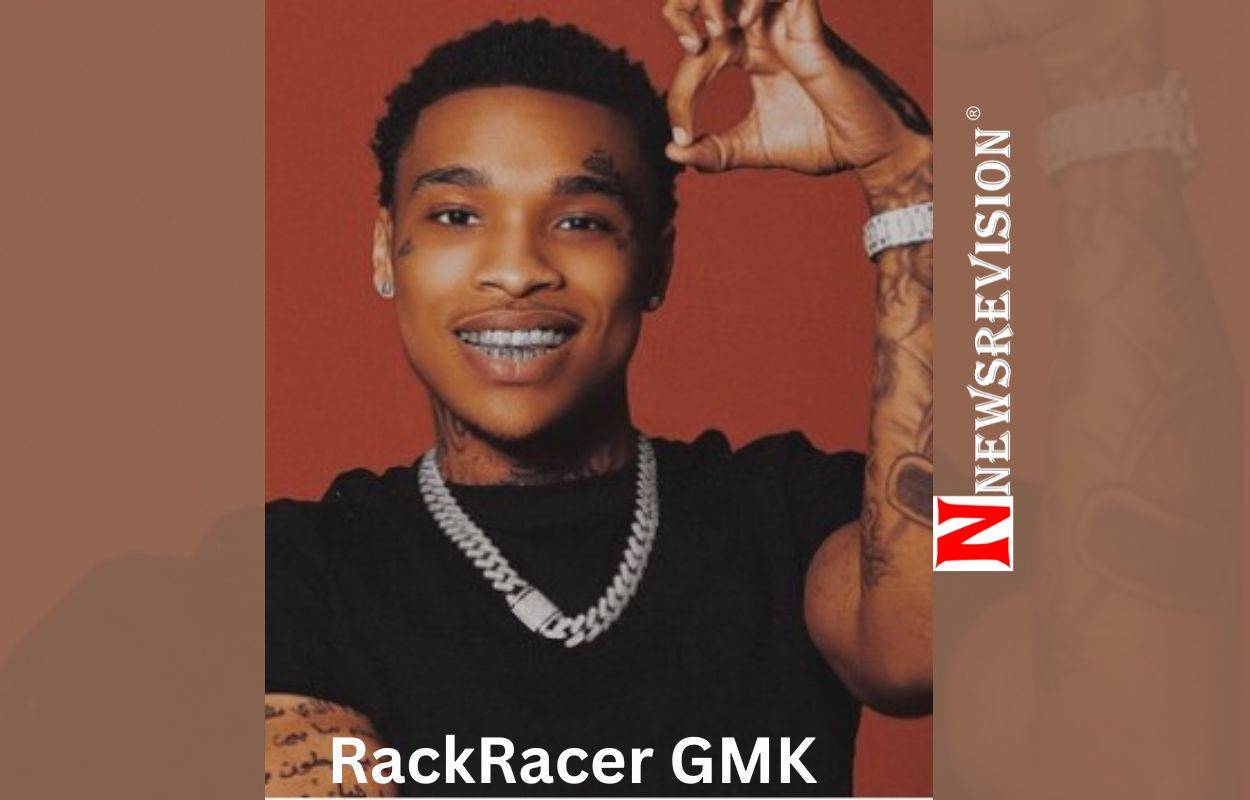 RackRacer GMK is a rising American artist. He already has an established fan base who loves his music and the numbers are increasing. He is a musician and rapper and does not have any specific style for his music. His rap musicality varies from “Turnt Trap Music” to “Authentic Street Stories”. He is listening to music from a very young age and always attracts to music first before the lyrics.

He never thought of making music until his later stage of teens, his friends are who encourage him to do so. Now he is among the top rappers from Jacksonville. While growing up he loved to listen to the music of Gucci Mane, Lil Wayne, and Boosie which also inspires him and pushed him toward the world of music.

RackRacer GMK is a rapper from Florida who grew up in Jacksonville. In his teenage, he started getting in trouble and went behind the bars a couple of times. He was 14 years old when he first got caught up by the police and sent to jail for strongarm robbery. It was a little shocking for him as he was the first time experiencing life behind the bars. At the age of 17, he went to jail for burgling and possession of a firearm. 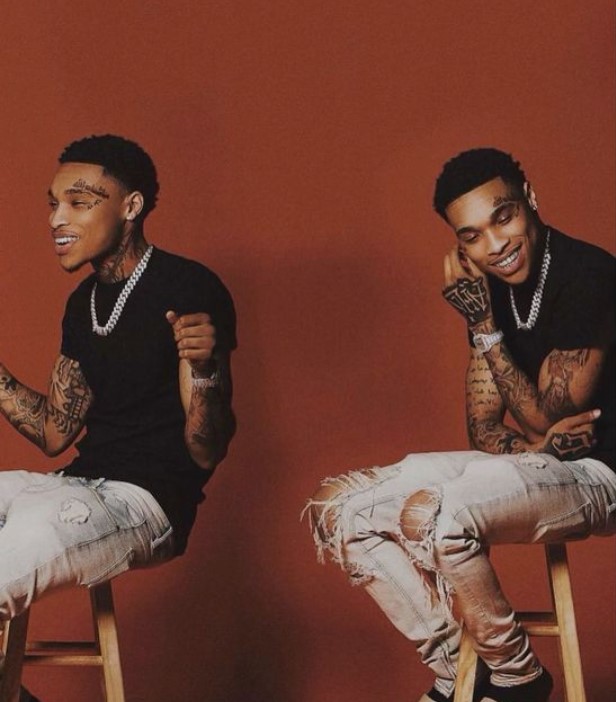 GMK Biodata:- RackRacer GMK is from the United States of America. He grew up in Jacksonville, Florida. He took Spanish as a foreign language in his school. Since he got in trouble in his teenage and went to jail a couple of times he never get to complete high school. At the age of 18, he received GED.

Rising artist RackRacer GMK was born to an American mother and a West Indies father. His parents divorced when he was 7. While growing up he lives with his mother and his 2 elder sisters. He is the youngest of the 3 siblings. He also has a half-brother from his father’s side who he is close to. Including GMK and his real sisters, they are 5 siblings. At the age of 15, he accepted Islam as his religion of practice. His mother is a Christian and his father is unidentified in his beliefs. Currently, he and his girlfriend live with his grandmother in Alabama. This year 2022 his girlfriend give birth to his son Yasir.

He has various tattoos on his body especially his facial tattoos stood out the most. On the right side of his face, he inked ”Allah” which is in Arabic. And on the left side of the face he has two types of tattoos one is at the sides of the eyes inked ”RR” and one is above the eyebrow inked ”Mashallah” in Arabic.

When he first thought of starting rapping he read the autobiography of Gucci Mane inside the Jail. He first started writing inside the jail where his musical journey started. He recorded his first album around late 2018 or early 2019. His first music video “Gang Thang” released in October 2019 on YouTube. He became famous for his song like “Pray for War” and “Who Gone Slide.” The song “Pray for War” total received over 13 million views on YouTube. The creative process of making music and production he learned from Future.

Facts You Did Not Know About GMK

Q.1 Who is RackRacer GMK?

Ans. No, he has a girlfriend.

Ans. His net worth is not revealed yet.