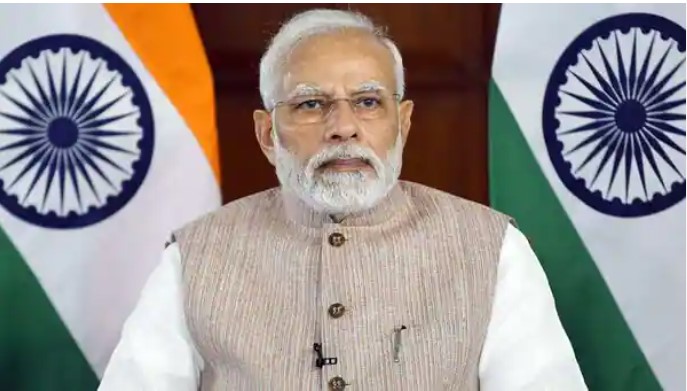 India is currently hosting a NO MONEY NO TERROR conference, It is the third Ministerial Conference on Countering Financing of Terrorism. It is a two-day conference which is held in New Delhi on 18th and 19th November. It is a huge conference in which 78 countries participated, Pakistan and Afghanistan are not attending the international conference and China did not respond to the invitation. China has already many times saved the terrorists of Pakistan in the United Nations. It will automatically affect the image of China at the global level.

PM Narendra Modi on Friday inaugurated the conference and addressed the delegations of different countries by stressing on uniform zero-tolerance approach towards terrorism. PM Modi speaks about India’s determination in fighting against terrorism and its eradication. He also talks about the new digital technologies used to finance terrorism and its recruitment. As digitization in countries increases so does its misuse. Terror organizations still use hawala, credit/debit cards and money value transfer services (MTSS), cash for financing however the new digital and fintech services and social media platforms are also used by them. Organized crime also funds terrorism. The gangs habitually have deep links with the terrorists. The money made by the gangs in smuggling, drugs, and gun-running eventually goes to the terrorists. They also help them with logistics and communication. To counter terrorism action against organized crime is extremely important. He said that fighting a terrorist and fighting terrorism are two different things. We can neutralize the terrorist as he is an individual. But terrorism is about a huge network of individuals and organizations. We must pursue terrorists, break their support networks and destroy their finances.

In the conference, PM Modi indirectly called out Pakistan as he said that certain countries support and use terrorism as their financial policy, they also provide political, ideological & financial support to them. He also said that the cost must be imposed upon countries that support terrorism. And organizations and individuals that try to create sympathy for terrorists must also be isolated. He said if direct war is not happening around the world it does not mean that we are at peace, proxy wars are equally dangerous and violent. Any terrorist activity happening around the globe must be treated with equal outrage and action must be taken. The intensity of the reaction to different attacks cannot vary based on where it happens. To uproot terrorism a large number of proactive response is required. We cannot wait till terror comes to our homes. Only a uniform, unified and zero-tolerance approach can defeat terrorism.